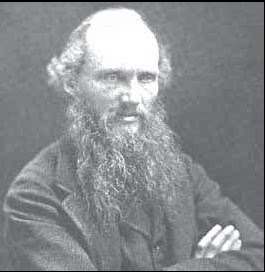 Lord Kelvin (William Thomson) (1824-1907), born in Belfast, Ireland, is among the foremost British scientists of the nineteenth century. Thomson played a key role in the development of the law of conservation of energy suggested by the work of James Joule (1818-1889), Julius Mayer (1814- 1878) and Hermann Helmholtz (1821-1894). He collaborated with Joule on the so-called Joule-Thomson effect : cooling of a gas when it expands into vacuum. He introduced the notion of the absolute zero of temperature and proposed the absolute temperature scale, now called the Kelvin scale in his honour. From the work of Sadi Carnot (1796-1832), Thomson arrived at a form of the Second Law of Thermodynamics. Thomson was a versatile physicist, with notable contributions to electromagnetic theory and hydrodynamics. 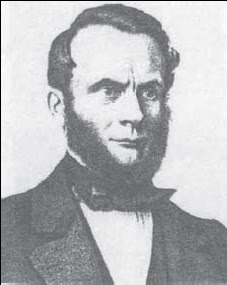 Rudolf Clausius (1822-1888), born in Poland, is generally regarded as the discoverer of the Second Law of Thermodynamics. Based on the work of Carnot and Thomson, Clausius arrived at the important notion of entropy that led him to a fundamental version of the Second Law of Thermodynamics that states that the entropy of an isolated system can never decrease. Clausius also worked on the kinetic theory of gases and obtained the first reliable estimates of molecular size, speed, mean free path, etc.
Posted by SHANMUGAM IAS ACADEMY at 7:25 AM